Why Is Coffee Good for You Here Are 7 Reasons

By adminFebruary 2, 2021No Comments 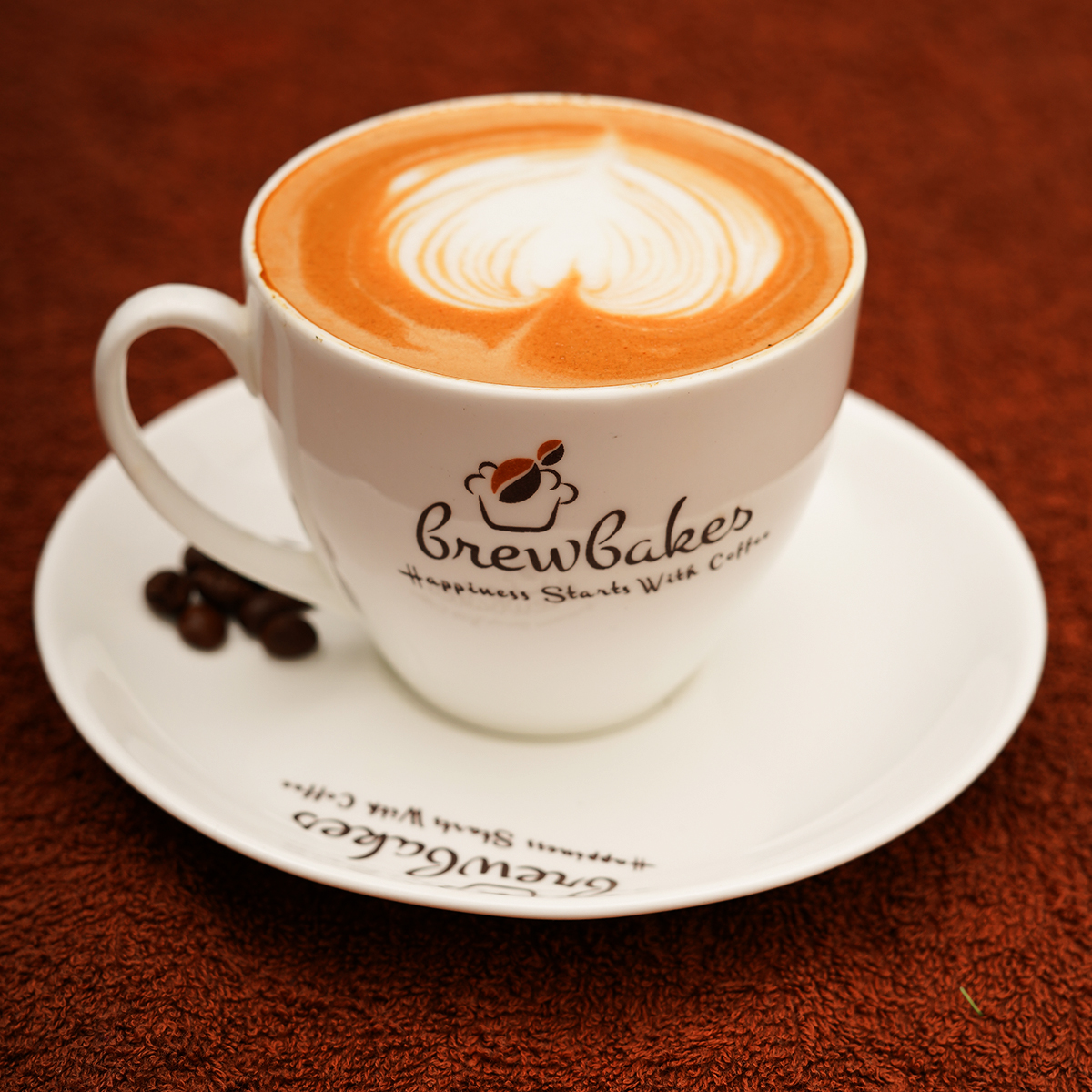 Your daily cup of coffee may be doing more for you than providing that early-morning pick-me-up. The health impact of coffee has long been a controversial topic, with advocates touting its antioxidant activity and brain-boosting ability, and detractors detailing downsides such as insomnia, indigestion and an increased heart rate and blood pressure. But the latest wave of scientific evidence brings a wealth of good news for coffee lovers. Here are 7 reasons drinking coffee may be healthier for you than you thought.

Coffee Is a Potent Source of Healthful Antioxidants

Coffee shows more antioxidant activity than green tea and cocoa, two antioxidant superstars. Scientists have identified approximately 1,000 antioxidants in unprocessed coffee beans, and hundreds more develop during the roasting process. Numerous studies have cited coffee as a major and in some cases, the primary dietary source of antioxidants for its subjects.

When a group of volunteers received a dose of 100 milligrams of caffeine, about as much contained in a single cup of coffee, Austrian researchers found a surge in the volunteers’ brain activity, measured by functional magnetic resonance imagery, as they performed a memory task. The researchers noted that the memory skills and reaction times of the caffeinated volunteers were also improved when compared to the control group who received a placebo and showed no increase in brain activity.

In addition to providing a temporary boost in brain activity and memory, regular coffee consumption may help prevent cognitive decline associated with Alzheimer’s disease and other types of dementia. In one promising Finnish study, researchers found that drinking three to five cups of coffee daily at midlife was associated with a 65 per cent decreased risk of Alzheimer’s and dementia in later life. Interestingly, the study authors also measured the effect of tea drinking on the cognitive decline but found no association.

Coffee is healthy for your heart

A landmark Dutch study, which analyzed data from more than 37,000 people over 13 years, found that moderate coffee drinkers had a 20 per cent lower risk of heart disease as compared to heavy or light coffee drinkers, and nondrinkers.

Men who drink coffee may be at a lower risk of developing aggressive prostate cancer. Also, new research from the Harvard School of Public Health suggests that drinking four or more cups of coffee daily decreased the risk of endometrial cancer in women by 25 per cent as compared to women who drank less than one cup a day. Researchers have also found ties between regular coffee drinking and lower rates of liver, colon, breast, and rectal cancers.

Coffee May Lessen Your Risk of Developing Type 2 Diabetes

We’ve been conditioned to believe that caffeine is dehydrating, one of the primary reasons why fitness experts recommend nixing coffee pre-and post-workout. However, recent research suggests that moderate caffeine consumption up to about 500 mg or about five cups per day doesn’t dehydrate exercisers enough to interfere with their workout. Also, coffee helps battle fatigue, enabling you to exercise longer.